Vox Humana seeks to draw all persons into the embrace of the musical arts by producing world-class performances, by exploring avenues of music innovation, and by engaging new and diverse audiences in extraordinary musical and educational experiences.

Choral music has been one of the most profound sources for the elevation of the human spirit since the beginning of culture. To maintain this tradition and to contribute to the enrichment of community life Vox Humana aims to present performances and other artistic and educational opportunities of the highest professional quality. In doing so, the Dallas-based ensemble seeks to preserve choral masterpieces, encorage new composition, foster the advancement of the choral art, and nurture the development of musical interest and talent.

Vox Humana envisions choral music as a vehicle through which hearts are opened, the human condition is elevated, and communities are strengthened. 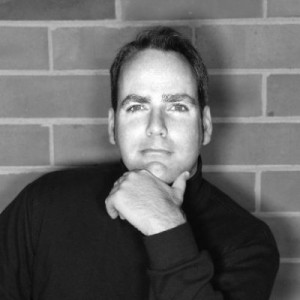 Dr. Childs is Director of Music at University Park United Methodist Church, Dallas, Texas. He also served as tenured Associate Professor of Choral Studies at the Blair School of Music, Vanderbilt University, from 2001 to 2011.

He is an active clinician and adjudicator in the United States, working at the grade school, college, and community levels. Childs has conducted numerous All-State and honor choirs in various states and countries, including: Mississippi, Oregon, Tennessee, Texas, Louisiana, New Mexico, Florida, Virginia, New Zealand, and Japan.

His compositions frequently appear at state festivals and workshops, and at American Choral Directors Association (ACDA) state, regional, and national conventions. They are performed in many parts of the world, including Asia, Europe, the Americas, and Australasia.

Dr. Childs has received commissions from around the globe, including Japan, New Zealand, and South Africa. In 2008, he was commissioned to write a four-part choral (SATB) work for the 2009 American Choral Directors’ Association High School National Honor Choir.

Dr. Childs is married to Lesley French Childs, an assistant professor of laryngology at UT Southwestern Medical Center in Dallas. They are the proud parents of daughters Emma and Aubrey.