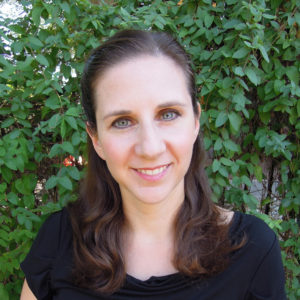 Leslie Hochman has performed with some of the country’s most prestigious choral groups, including the Santa Fe Desert Chorale, Seraphic Fire, Conspirare Symphonic Choir, New York Choral Artists, and the Concert Chorale of New York. In 2009 she appeared with the American Symphony Orchestra under the baton of Leon Botstein, where she made her Avery Fisher Hall debut as a soloist. She holds a Bachelor of Music from the University of Texas and a Master of Music in Opera from SUNY Binghamton. Leslie lives in Dallas with her husband and son, and performs regularly with Vox Humana, the Dallas Bach Society, the Dallas Opera Chorus, and the Orchestra of New Spain, with which she recently performed the role of Dircea in de Nebra’s Iphigenia en Tracia in Dallas and Albuquerque. This past summer she performed the Bachianas Brasileiras No. 5 with an orchestra of 15 cellos as part of the Lev Aronson Legacy Festival.